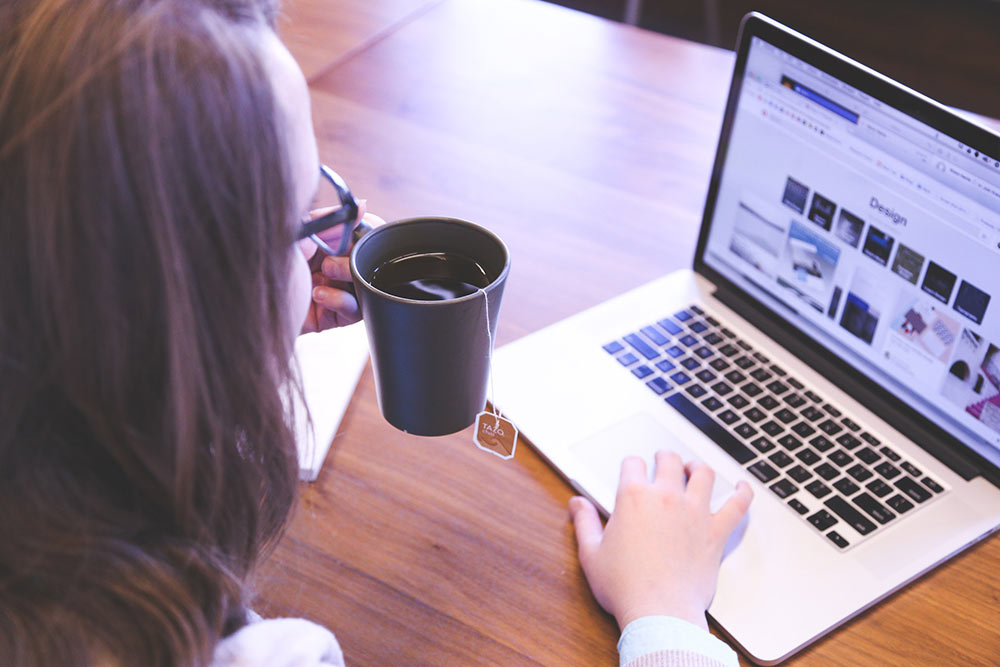 The Australian Taxation Office (‘ATO’) has announced a temporary simplified short cut method to make it easier for individual taxpayers to claim deductions for additional running expenses incurred (e.g., additional heating, cooling and lighting costs), as a result of working from home due to the Coronavirus pandemic.  Refer to the ATO’s Media Release of 7 April 2020.

The 80 cents per hour method is designed to cover all deductible running expenses associated with working from home and incurred from 1 March 2020 to 30 June 2020, including the following:

Furthermore, according to the ATO’s announcement, under the 80 cents per hour method:

(a) there is no requirement to have a separate or dedicated area at home set aside for working (e.g., a private study);

(b) multiple people living in the same house could claim under this method (e.g., a couple living together could each individually claim running expenses they have incurred while genuinely working from home, based on the 80 cents per hour method); and

(c) an individual will only be required to keep a record of the number of hours worked from home as a result of the Coronavirus, during the above period.  This record can include time sheets, diary entries/notes or even rosters. 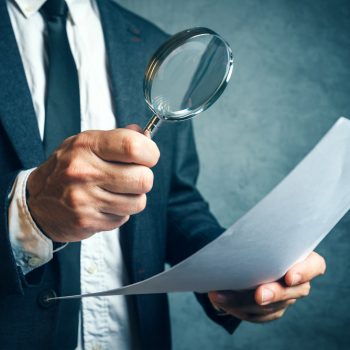 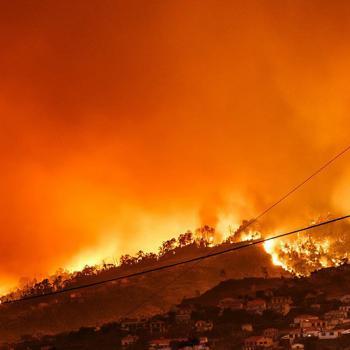 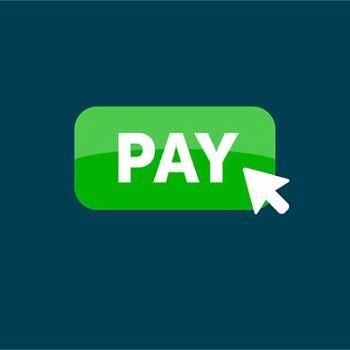